Camp this week has been very exciting and action packed. Nothing about this week has been boring or anticlimactic, and that's always something to look forward to! So far the week has gone like this, Monday was full of challenges from the new campers to the familiar ones, and by the time dinner came around there were dinner dates and girls with faces covered in marker! That day we talked about grit, where we were taught the path, purpose, and, price of suffering. I took away so much from those lessons and I am ready to take them into practice! Once Wednesday came around I was prepared for the mud tug of war in the mud pit. As soon as we got there it was shear chaos, everyone was muddy and having a great time! My cabin won the first round and got dragged into the mud the second. When we were all sure that mud tug of war was over, Jeff blew the whistle and called, "Jeff verse Jen!" and when everyone heard that, everyone was so excited to see the who the winner would be. Jeff and Jen pulled with all their might and Jeff got dragged into the mud, Jen had won.  I know that my memories of Camp Swamp will stay with me for a while, and that camp gets better with every year. Camp Swamp is the absolute best way to spend your summer; there's plenty of excitement for the whole summer in the span of a week and two. 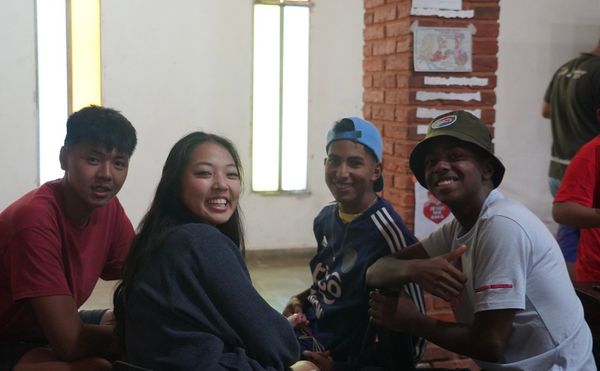 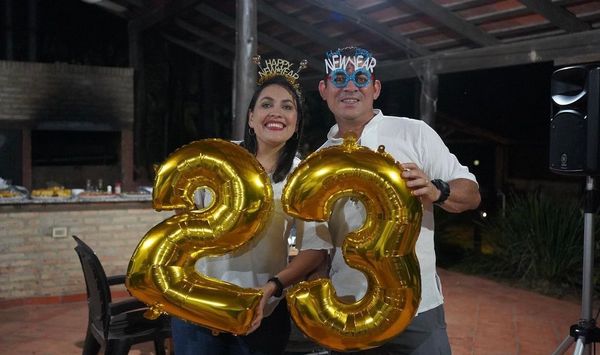